BMS REGLAZING is based on the belief that our customers' needs are of the utmost importance and our team is committed to meeting those needs. As a result, a high percentage of our business is from repeat customers and referrals. This is more than just words too, just read some of these real testimonials from some of our satisfied customers.

Here at BMS Reglazing we welcome the opportunity to earn your trust and deliver you the best service in the industry.

To leave your own review, please send us an email. 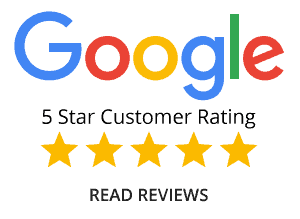 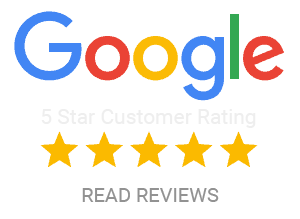